Go back to Sherweb.com
Menu
Back to top
Accelerate 2020
marketing 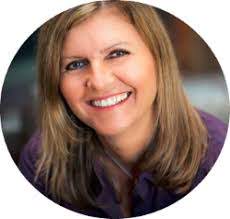 We recently had the opportunity to talk tech marketing with Sharka Chobot, Chief Transformation Officer of Neural Impact. Sharka will be delivering three sessions and participating on two live panels at this year’s virtual Accelerate. Don’t miss it!

How is marketing evolving for IT providers? How can we adapt to new methods?

It’s not that we don’t want change, or can’t, but it takes effort to stop doing what you’ve always done a certain way. I joke and say we act like we don’t have any bad habits to break. You don’t have to unlearn what you know in order to do things in a new way, but it can come up as a bias.

If for example, you’ve been selling technology for 30 years and are used to doing a demo and a proposal and going to see customers in person, and now suddenly you’re being told people want to download a free trial and don’t want to talk to a sales person—it’s really hard for that sales person to stop offering a demo. That’s always how they’ve done it, they always do a demo in every sales cycle.

But if you get used to behaving the way the buyer behaves, then you think like the buyer and it can be easier to know how to reach them.

If you look at marketing, in one way everything has changed, and in another way nothing has changed. What I mean by that is, the core principles that seasoned, experienced marketers know—for example, have a market segment, define your personas, define a value proposition, have a plan and a strategy, have a proper budget—all of that has not changed.

What has changed, is the medium we used to communicate. The medium has changed, the way we communicate has changed, but the message and core principles have not. If you’re not industry specific, or relevant, or if you don’t have a target persona, it doesn’t matter what medium you use to publish and communicate—garbage in garbage out. You’re still not going to have an effective social campaign if you have no target market, you haven’t defined the persona, your message doesn’t resonate and you’re talking all about products. Whether it’s social media or direct mail, makes no difference; the medium doesn’t matter, it’s the message.

The other thing that has changed is the immediate feedback. We used to spend weeks creating a new ad. We’d have great graphics, we’d write the copy, it would go in a magazine and three months later it would show up on the shelf in a store, somebody would buy it take it home, have it in the bathroom, and three months later maybe somebody calls you to buy. We had no way to know whether that message worked, who read it or what the feedback was. So we could not have a return on investment on marketing.

But today, I can send an email and within two minutes I can see open rates, I can see click-through rates, I can calculate my exact ROI within an hour, potentially, whereas that was impossible before.

How can an MSP measure the efficiency of their inbound marketing?

What we’re talking about is measuring ROI. And the problem with thought leadership and content creation and inbound is that it doesn’t always result in a direct new lead or sale or conversion. So people are creating videos and writing blogs and whitepapers and they’re wondering: ‘What is this getting me? Why am I bothering? The phone isn’t ringing, necessarily, as a result.’

In many cases, you might not have known that that person (potential customer) was looking, and they might never have raised their virtual hand or called you without seeing your marketing content. So you might get more inbound calls or leads that way, but there might also be other ways of measuring the effectiveness of that content.

Before, when you had a prospect it might take you a month or two to get them to make a decision and buy from you. Now what you might find is with all that content, the buyer has self-educated and by the time they call you are ready to sign up tomorrow—that’s the length of the sales cycle. Before you might have had to have two or three calls over a month with a prospect. Now they’ve read all your content, watched your videos, learned about you and are already convinced. You might also see a sale that can goes from an unknown prospect to a signed contract with a single phone call.

Inbound marketing can create a shorter sales cycle in time—meaning more business faster—and a lower cost to get it because of less selling time and less investment in the sales cycle.

How can MSPs make their marketing efforts repeatable or scalable to maximize their ROI?

Let’s say I’m the owner of an MSP, and I spend half my time with customers delivering value and services, and the other half I spend on accounting and admin doing sales and quotes. I only have so many hours in the day, and if I have prospects or customers calling and they want an estimate or a quote, I’m spending three hours of my day doing one quote. When I invest in content, such as a beautifully designed PDF proposal that’s optimized for a particular industry segment, or that’s templatable, now it takes me five minutes to go in, edit it, add their company name and logo, do a search and replace and hit send.

Or let’s say, you’re having an hour call with a prospect, saying here’s who we are as a company, here’s how long we’ve been in business, here’s how our services work, here’s what you get, here’s what makes us different. It might take me 20 minutes of the call to get that story out.

Now let’s say I put that 20 minutes into a five-minute video intro, I can send that to every customer or prospect before we have a call scheduled, and I get that five to 10 minutes of the first hour of our call back. And, arguably, you’re going to be further along the buying cycle, because if a prospect gets that video and decides not to schedule a meeting, I can qualify them out. Or, the prospect might think they love what they hear, and on the call next week, I’m not going to be doing a sales pitch, instead we’ll be talking about what we’re going to do next.

Taylor produces content that’s useful, informative and enjoyable for readers. Her past professional experience includes copywriting for both B2B and B2C markets in a variety of sectors, as well as managing marketing communications for advocacy, social media and event planning activities. When she’s not writing captivating copy, you can find Taylor reading, snacking or practicing her golf swing. 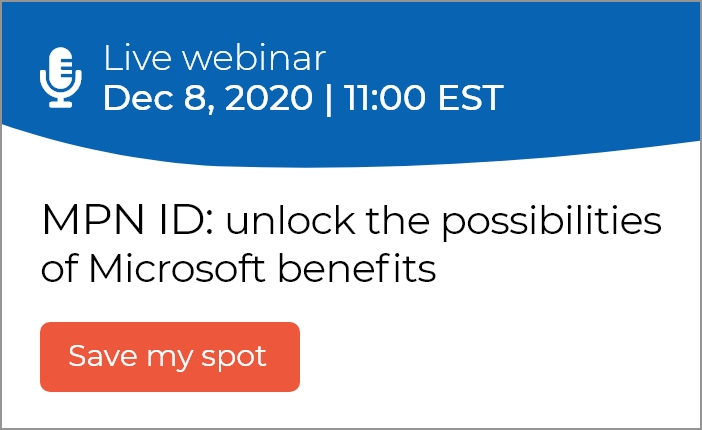 End of support for Internet Explorer and legacy Edge

Get the goods on Google Workspace